This poem was written at New Years, in 2019, just before the pandemic, in preparation for an annual

A new day was just about to come

And a new year lapsed when the cold made us numb

We, rough and ready, were all bundled up

We held back conserved energy like a young pup

In anticipation which was so very high

At location – Old City Hall – with its new face

Still on Queen St. at its usual place

Everyone was appareled in holiday cheer

For an annual rite set for the New Year

Hope was triggered for a better tomorrow

Putting behind any of yesterday’s sorrow

The countdown led to the clock’s strike twelve

The sparkles began, in mantra we delved

Their reflections we viewed against those glassy towers

The crowds did swell from that moment on

Things got tighter and tighter on pavement and lawn

The sounds were volumed from our vocal cords

And from party animals – ladies and lords

Smiles stretched across round heads for sure

In a groove that hinted more towards the pure

While the smell of pot was so thick in the air

There was actually very little feeling of despair

The mood was good and our hearts did beat

As we stood so long on unrelenting feet

Burning our lungs in the centre of this cold

All that were there were really so bold

While welcoming in another round to go 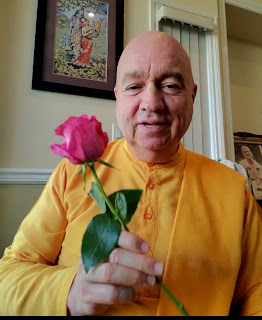