Animals, People and the Virus

In a conversation with my hosts and their small number of visitors in Mississauga, someone mentioned that deer are carrying one of the covid variants and are perhaps spreading it. That was news to me. I know that deer are debited for taking the dreaded ticks around and causing Lyme disease, but now Omicron? Does anyone ever get really close to deer?

On my walk this morning I explored the Erin Centre Trail. It was 2:30 a.m. when I set out. I didn’t spot any deer. Coyote, I did. One adult ran right passed me, as silent as anything. It was not but five minutes later that a shy fox appeared on the very trail, who lowered its head and swayed it left and right before taking off from the dark to under a street lamp post and onward. I felt fortunate. I took to the trails end, 2.8 km later, and back.

Once completing my solo-but-super-‘soul-o’ journey, I took extra rest. It was good due to that fresh night air. I woke up to the splendour of snow twirling down from the sky. From the window, I watched the wind forcing flurries to move in horizontal directions. Nature is fun.

A small group of us engaged in chanting, then hearing a message, a New Year’s one, about self- improving. We honoured Manasi Ganga’s birthday. She’s 60 now. Dharma took me to the pharmacy. I took a rapid covid test once again. It’s one of those times when “negative” is a positive word. Then Zoom calls rolled in, the first with a devotee care team, then a Halifax Gita group, and finally a god-brother group. A finale to the evening was a ten minute look at the Grinch stealing Christmas with the family on the grand family screen. 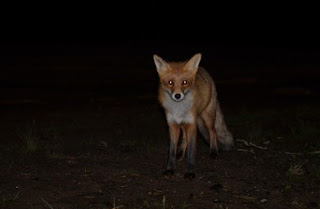 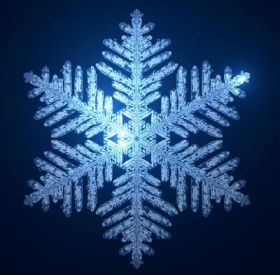