“What do you think about this scamdemic?” asked the cyclist who stopped upon seeing me.

Before I was to say something as a response I knew I was going to dialogue with a radical-thinker, who has his own views on Covid-19. I wanted to make sure to make a friend. That was the most important thing on my mind. After all I’m making some inroads toward pal-making on Bloor Street, mostly because of the fact that it’s the street I frequent as of late.

And so, for the dialogue, and my response:

“We are a culture that is majorly reactive. We are not proactive. There is a virus and we have welcomed it but we are not confident enough to refuse its entry, merely by the fact that we are poor to build up immunity. We eat the wrong things. It started off by brutality toward animals. When will we stop this insanity?”

The young fellow—well, younger than me—introduced himself as David. From his father’s side, he is Mohawk. He invited me to the virtual Pow Wow hosted by the six nations near Brantford, on the Grand River. I believe I made a friend but only after some back and forth.

I also made friends with a security guard who stands outside the liquor store. That transpired only after a second nod of “Hello!” The first one occurred on my walk westward. Then I returned to see him again.

I always thought it interesting, seeing customers lined-up with masks on for protection, however, they are quick to drink something that’s so toxic. 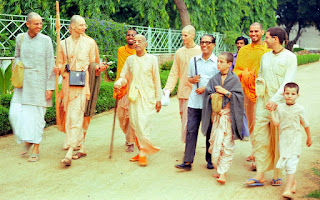