Raccoons can be seen during the day or night, but, like most party animals, they seem to prefer the nocturnal time of a twenty-four hour cycle. On my return journey from Bellevue Square Park, I heard the familiar sound of scratching claws against the bark of hardwood trees. There, at George Street, my eye captured three little guys at the same tree, each on different levels.

Partying? I guess. Exploring? For sure.

Anyway, I had just come from the park and was personally disgusted with what human party-people have done to the place. Last year it was newly renovated—new sidewalks, landscaping and a kid’s play area—all with taxpayer’s money. One year later and it looks disheveled with spray-paint on the walkway. The new public washroom has been defaced with the same dynamic. I mean to say, what’s left is not ‘artwork.’ Put an ‘f’ in front of the word and you would be more accurate.

I would attribute most of the fiasco to drug consumption and mental instability; a down-and-out culture of directionlessness. Only the trees and grass save the place. If you’re going to put graffiti on surfaces then at least let it have aesthetic quality.

I do feel let down by such gestures of disrespect, and I am somewhat perturbed by party-people; most of whom are unemployed or have a lack of engagement. I know I sound like a grumpy old man. Indeed I am. However, I feel totally justified in the aforementioned remarks. 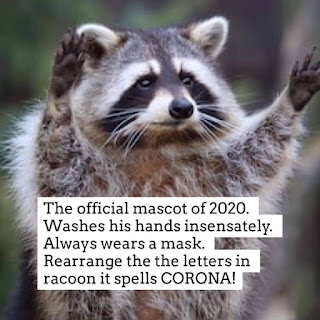