A real calm and cool family from Red Deer—Sughosh, Subhadra and their son, Satyavrata—took the initiative to get me a new pair of shoes, so I'm feeling good.  I conducted programs of chanting, and pravachan (talk) both in their Red Deer home and the ISKCON Calgary Centre. And it was from there  that I took a stroll with those new chappals (shoes) to Memorial Drive in Calgary.  https://www.instagram.com/p/B0fJ_rogSPk/?igshid=jn8h1n4k5l8v

To accompany me was Anutama from the same city.  It is a beautiful trail along the Bow River—a gush of pure water sourced from the mountain tops of the Rockies nearby.  It runs along by the local Zoo.  The sun was starting to set, so it was somewhat difficult to tell whether we had bison or musk ox by the side of us.  In any event, they were awesome.

The trail eventually runs into the Great Trail which is a route that connects communities right across Canada.  I always feel right at home when the sign appears revealing that Trans Canada pathway.

My message at both locations today was a contemplation on happiness.  There once was this treacherous being, a yaksha, who monopolized a lake of freshwater, when King Yudhistira happened by and was thirsty.  There was no other body of water around for miles.  The yaksha prevented him from drinking until His Majesty would answer some pressing questions, one of which was, "Tell me the best kind of happiness?"

The king responded quickly to a host of questions, that being one of them, and his answer was, "The happiness from within." 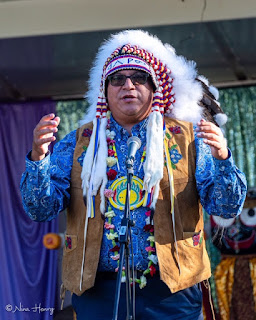 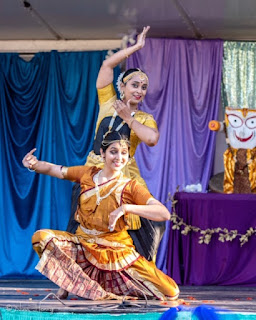 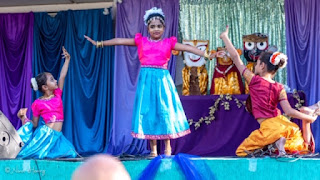 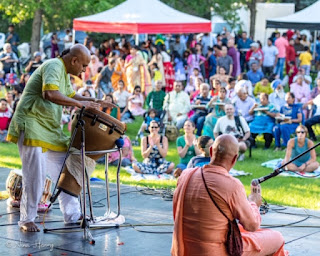 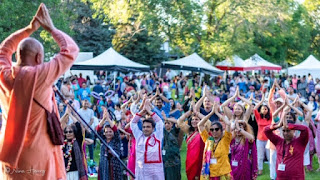 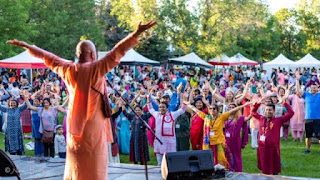