Hope to See You Again

My visit to Mayapura reached its end, when on the way out, I stopped by the local hospital to see an aging devotee.  It was 3:00 a.m., and I was good and ready for the taxi which turned up late.  He dropped me off for a five minute visit to see Kulashekar, who's in his 80s, with health deteriorating.  At one time, he was quite an accomplished artist from French-speaking Canada.  He became a monk back in the late 1960s to join the mission of Prabhupada.  To maintain himself over the years, he rendered these charming outdoor scenes of Quebec with people, barns, and horses, in oil and acrylic, and highly textured and rich in colour.  I liked his subjects of rural snow especially.  He spent many years at our farm community in British Columbia.

I went to the main gate, and flashed my saffron cloth, declaring myself as a ‘Maharaj’ and security let me in.  I asked for Kulashekar, and I was led directly to his room.  For one needing so much rest, I felt a trifle rude waking him at that hour.  He opened his eyes at the snap of the light switch and began speaking in French, not conscious that my French is nowhere on par with his own.

I'm not sure if I will see him again. I got quite close to him and felt a bony body.  Quick exchanges of "Hare Krishna" went back and forth.  "Get better Kula and I hope to see you again."

I drove to Kolkata, flew to Delhi and took a final ride to Noida which landed me at my destination. 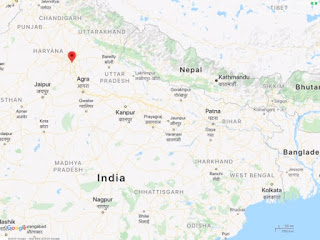 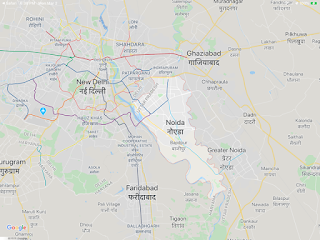 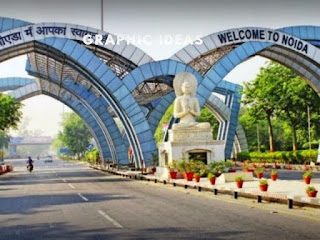 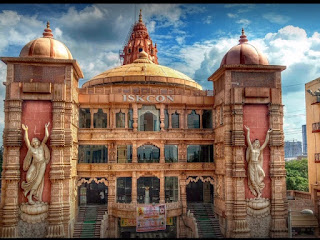