“Whew!” is what I realize when I hear some of the struggles people go through, whether online, on the phone or in person. You have to feel for these folks when you hear their sad stories. The stories came to me within the past 24 hours. Not surprising. You are a monk and for many people that means strength. People in pain are looking for strength.

“I was molested amongst other things,” said the fellow in his early 30s. I showed my empathy and at the same time he’s not a “lost case.”

A woman asked how to deal with anger. It’s great that she asked. “Someone mistreated me. I’m resentful.” She said.

“Did you ever mistreat anyone?” I asked.

Usually the answer is “Yes.” We then spoke about nature’s way—a karmic tit-for-tat.

One grown man, who’s the nicest, most helpful human, spoke about his childhood being so abusive. “I had a sleep disorder because of domestic violence. I couldn’t sleep at night. I would fall asleep in school because of fatigue. My teachers just thought I was lazy and was useless.”

The man was in anguish just telling me about it, but he seems okay now. It looks like he’s working his way through it all.

It’s always redeeming when you see people trying. To those who quit and seek entitlement, it doesn’t become a pretty picture. I’m always happy to hear from people in confidence, of their challenges. Those that are sincere and seek actual change have a chance.

On another note, Miles, a photography student, forwarded pics of me at Queen’s Park. My body will be 68 soon. 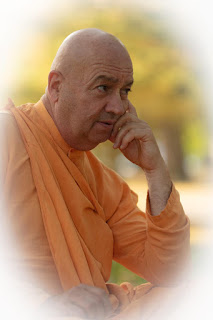 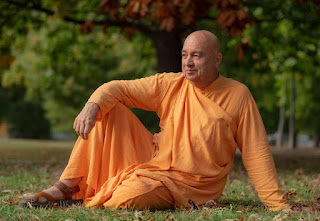 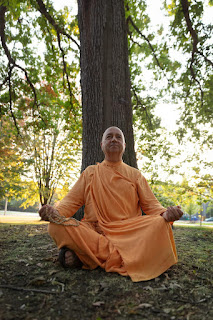 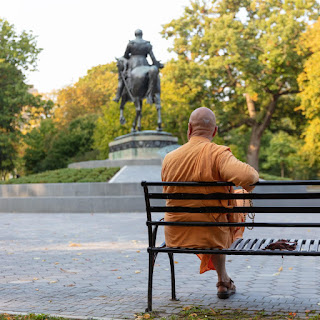