The day was irresistible at ten degrees Celsius, with the sun beckoning.  Spontaneously, I decided to pick up the mrdunga drum, get a ride, and do some chanting in Kensington during that fabulous window of opportunity.  It may be the only day left for such freedom, before Boreas, the Greek god of the north wind, sets in.

I began to chant, with the sun on my back and my two arms in sufficient motion to get the rest of me warm.  The chanting, I kept low key.  I believed it would do its own magic.  And there I was, when Clare, a millennial, came over.  She’s from a small town in southern Ontario, and is a beautiful young woman, drawn to what I was doing.

"Please sit near by.  This is a mrdunga and it has roots in India."

She was interested, but also started telling me her sad story.  She was dating a young woman who was a cocaine addict and that's how she, Clare, got involved.  Alcohol followed.  As we talked, she pulled out a bottle she was carrying.

She laughed and said, "I wasn't sure if you were for real or not."

"I'm the real thing."  I expressed to her that she might reach a greater potential given her decent personality and fine looks etc.  She admitted taking the A.A. twelve step program and leaving cocaine behind for some weeks.  I gave her the maha-mantra when she asked if it was some sort of prayer.

Then a junkie came along and distracted her.  She left.  I hope she uses the mantra and improves. 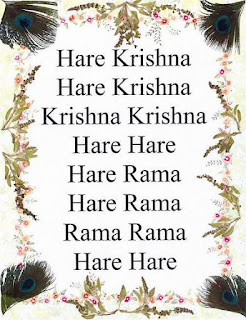 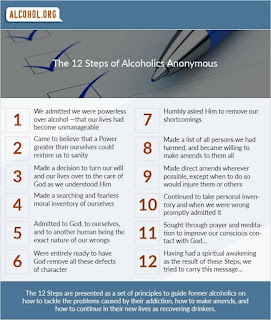