After a good rain shower, the air got fresh and humidity was less of an issue from its normal condition. The trek from Ananta and Vaishnavi's house is a perfect one hour to the temple, partially under canopied-trees with exotic Spanish moss.

Yogendra and I devotionally checked into the temple of Radha-Shyamasundara for morning sadhana which involves a viewing of Krishna deities, a ceremony to honour the guru, followed by a class conducted by your humble servant. Some of the points that were presented were: 1) Spirits are everywhere simultaneously; 2) Although there is pluralism, as in many gods within existence, one deity as supreme is sufficient for being honoured; 3) God is ultimately a person to communicate with and have a relationship with; 4) It is less intelligent to seek temporary benefits and it is better to vie for permanent happiness; 5) In this age of confusion, Kali, villains are heroes and people of morality are unexciting and underrated; 6) In this age of confusion, to stay married to the same spouse for life is practically a miracle.

After the class, Yogendra and I dove into drama practice, "The Jagannatha Story," in preparation for a month's travel on a bus tour through the north east of the U.S. and a good chunk of Canada. At the tail end of our hot, sweaty ordeal, a local person, Edward, came to drop in. Apparently he's a real lover of walking and hiking and has tackled some of the world's best trails. The Appalachian trail took him into areas where you do the hard walk for 5 days in the wilderness before seeing any civilizations (meaning towns). He told me the popular Sanitago Compestello walk in Europe is a breeze. I was also delighted to hear from him that the Japanese have a well known walk that attracts many. And so the walking culture does exist, yet still needs to grow.

It is a rather standard routine to finish correspondence with someone with the address "your servant" before my name. Edward, whom I sent e-mails to a year ago, and he to me, said that he had never seen that before and was moved by it. In true we are all servants, always were and always will be. 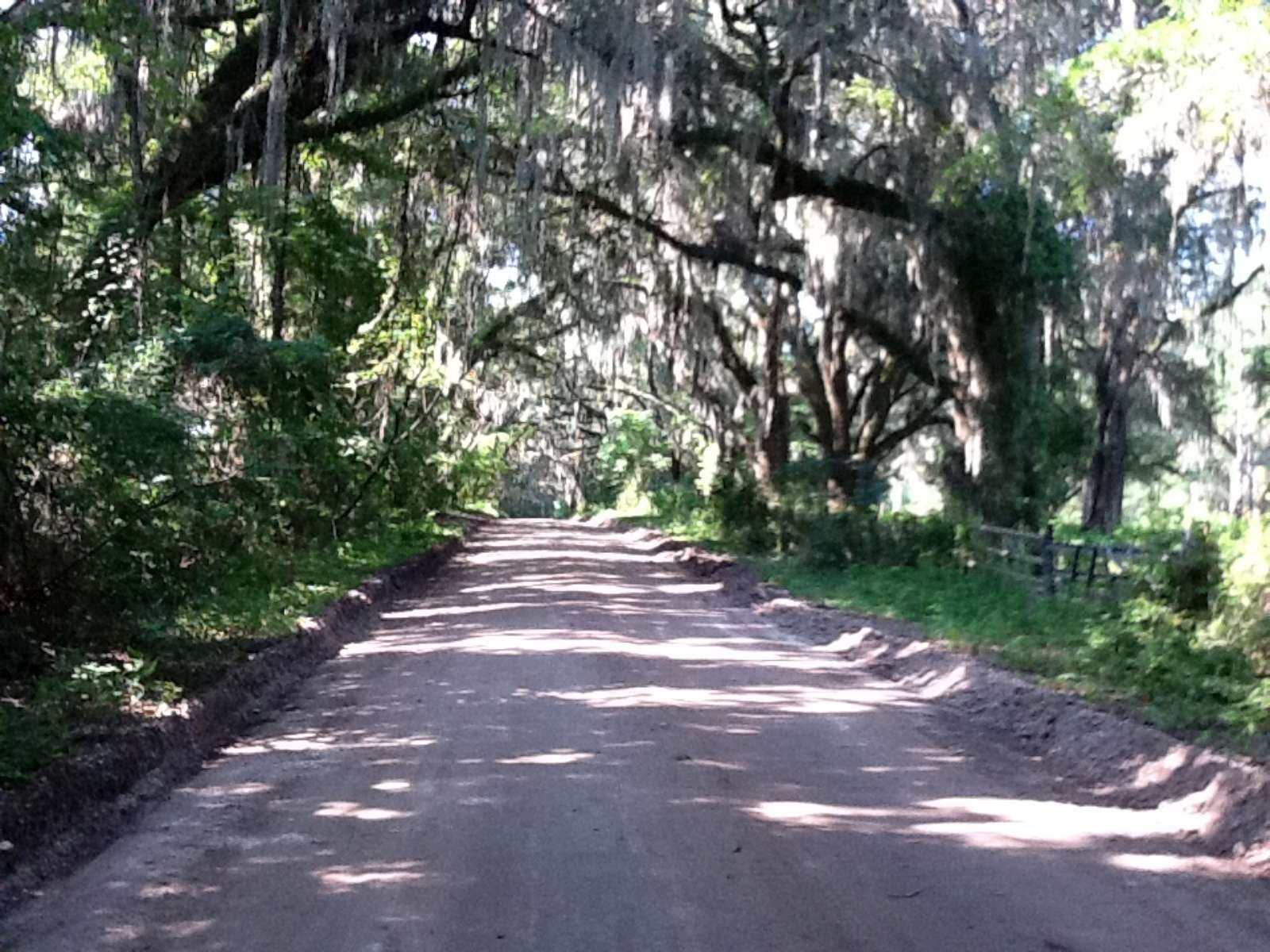 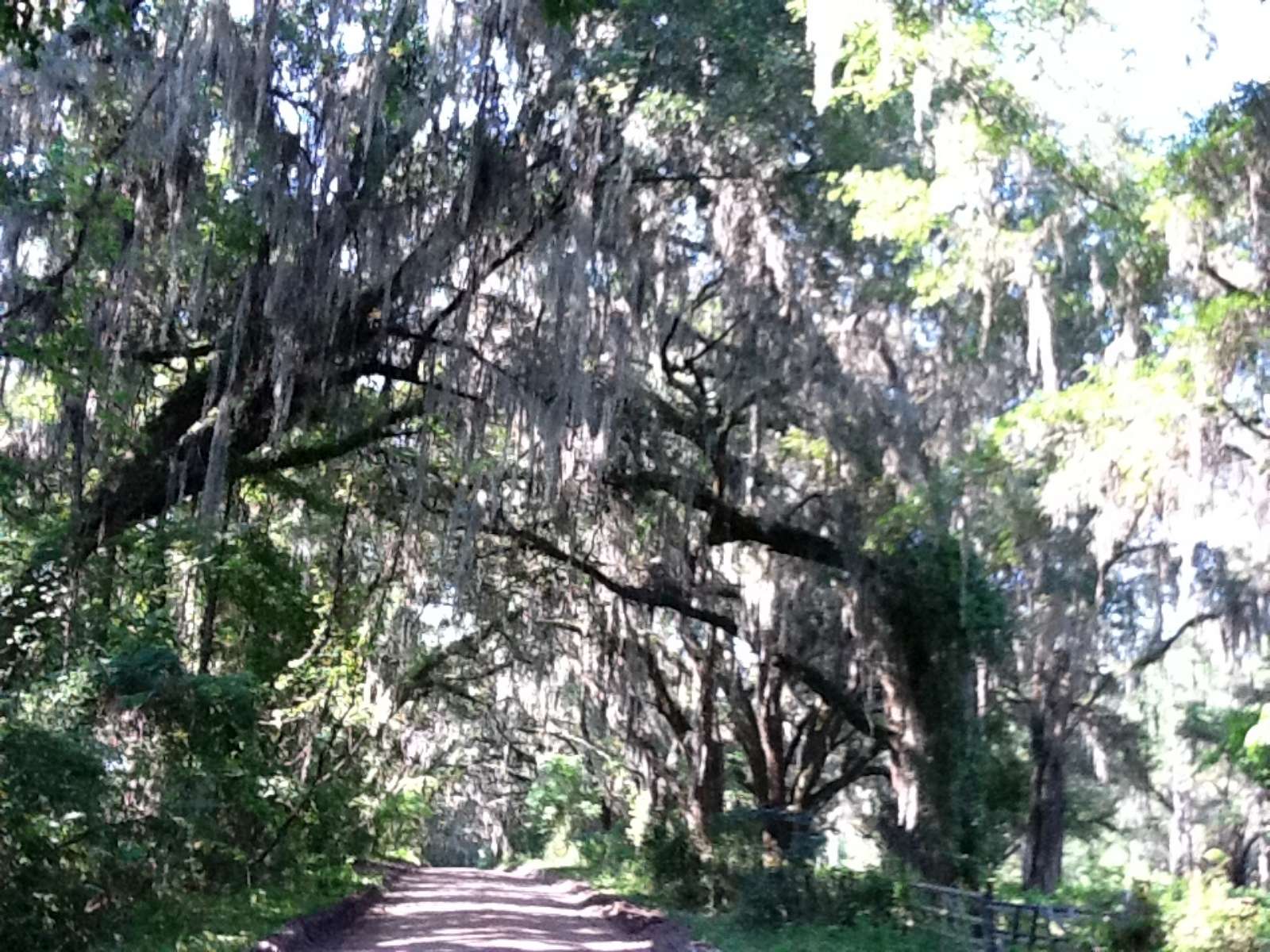 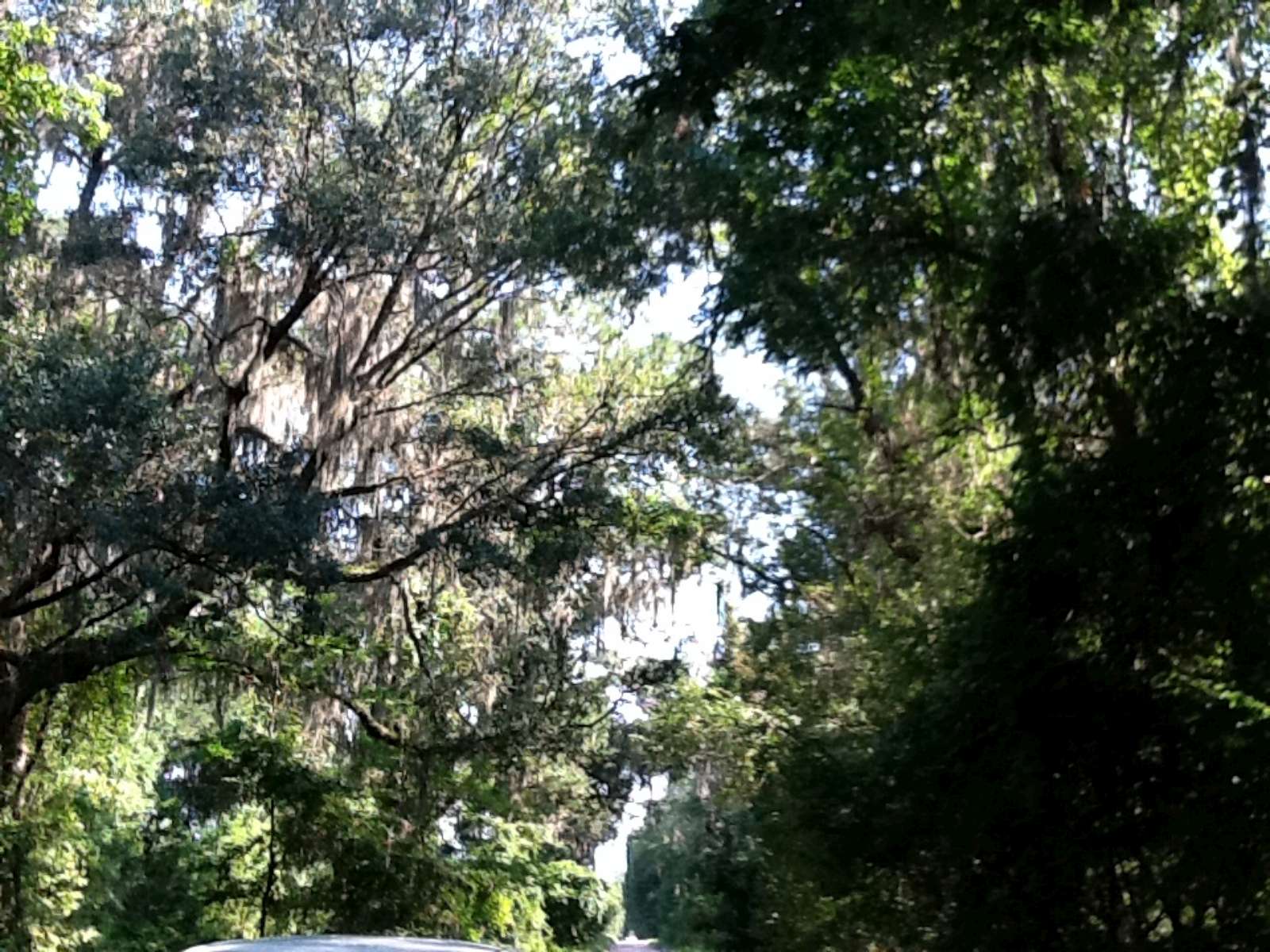 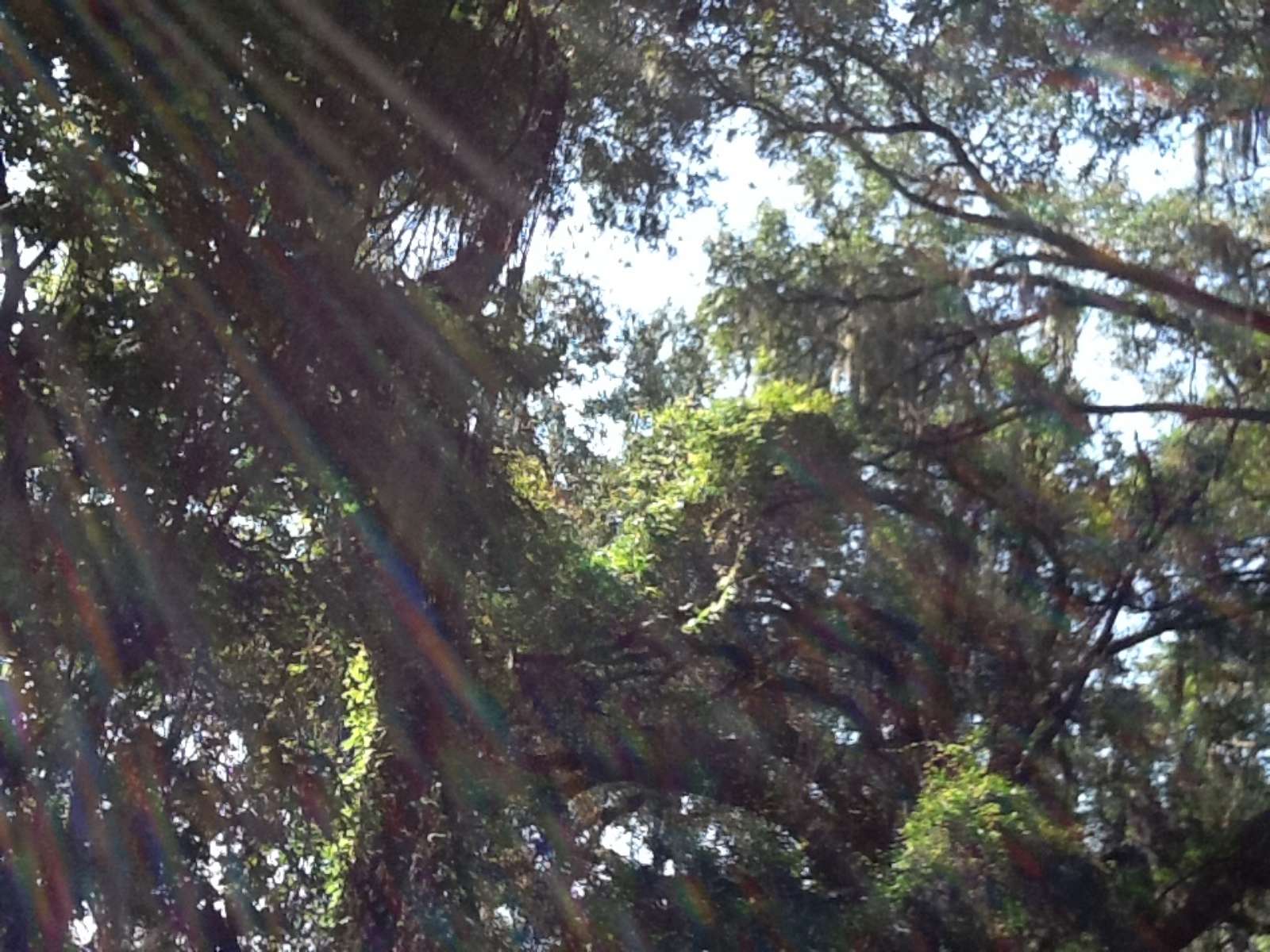 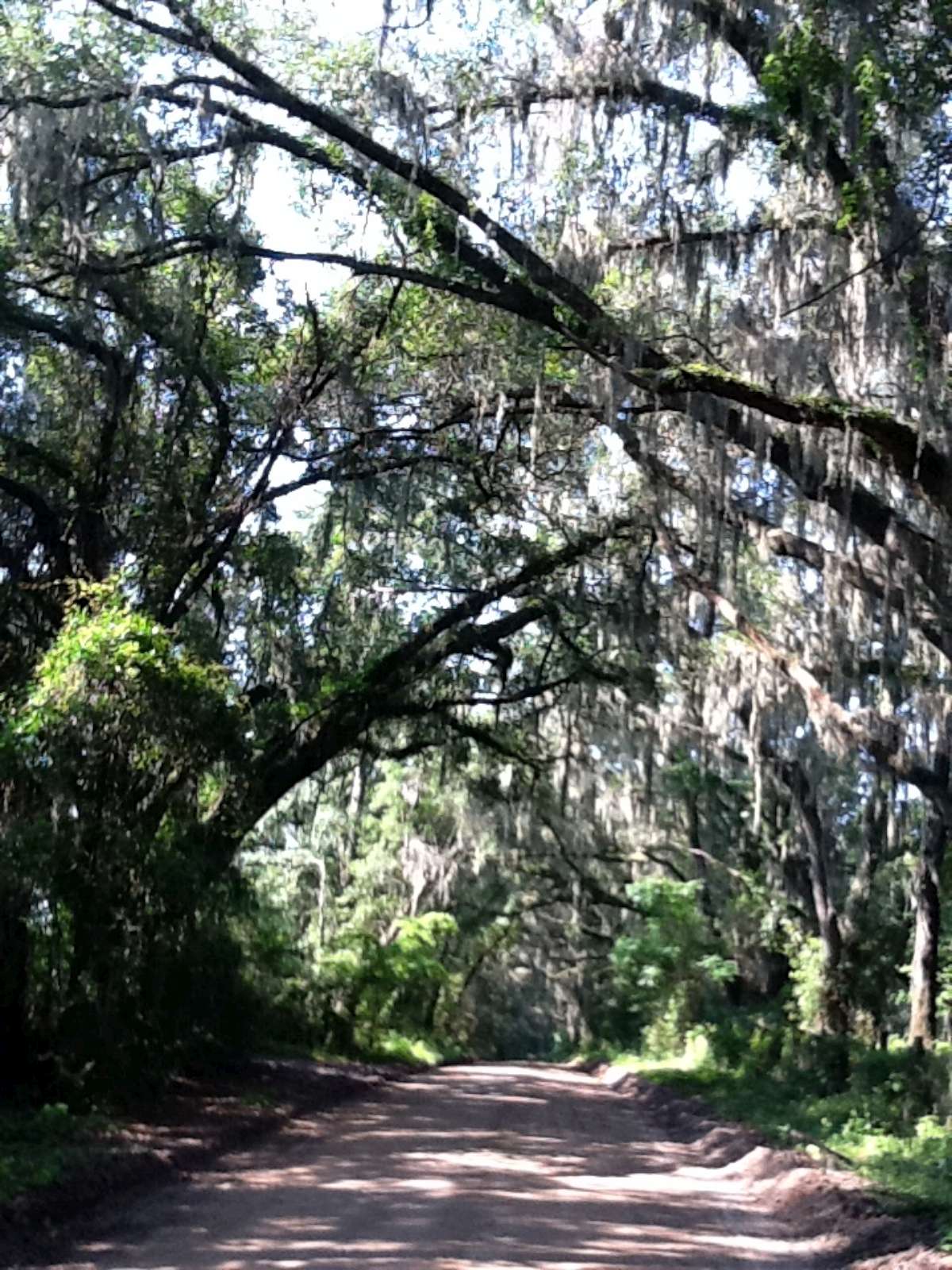 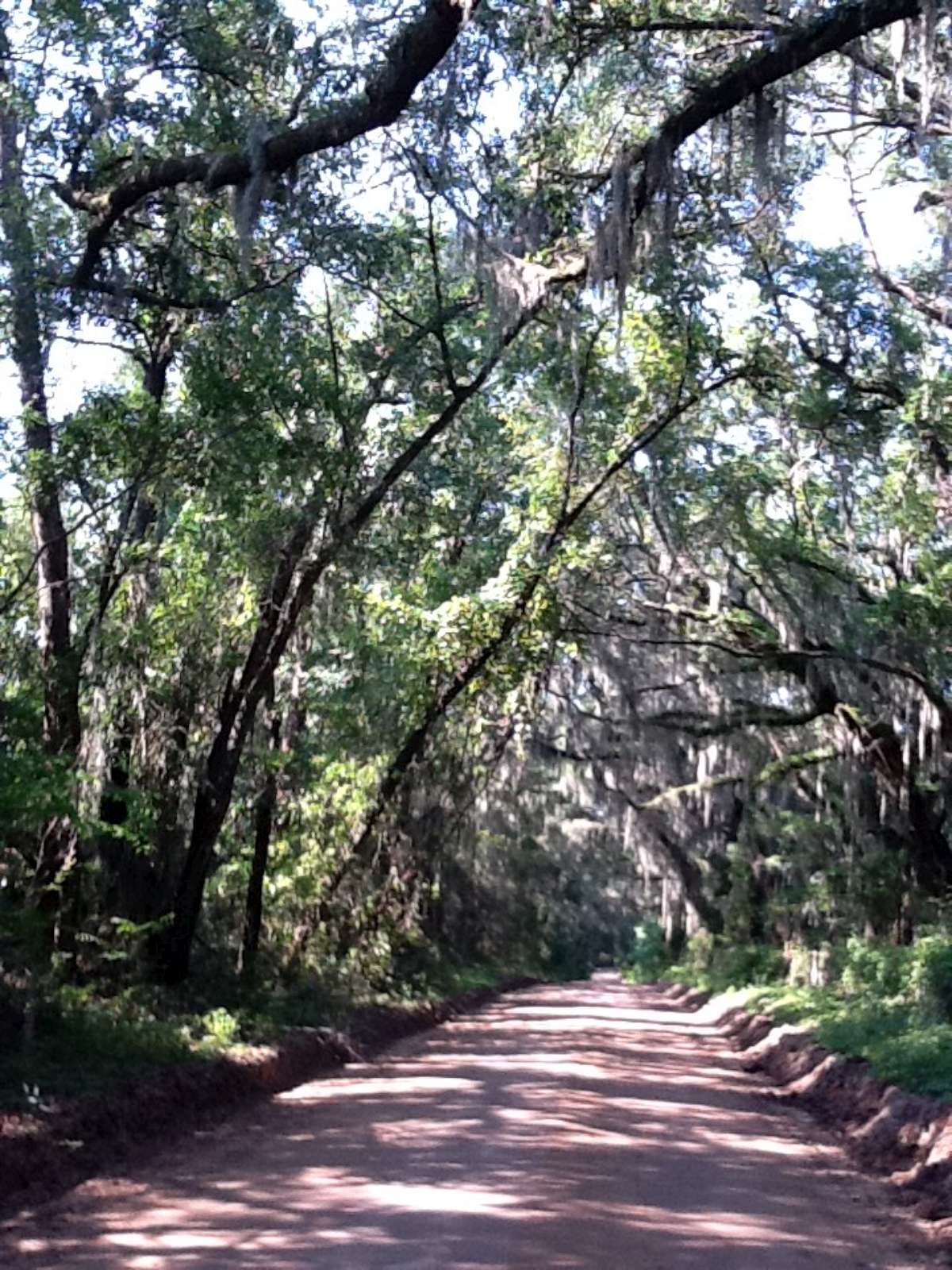 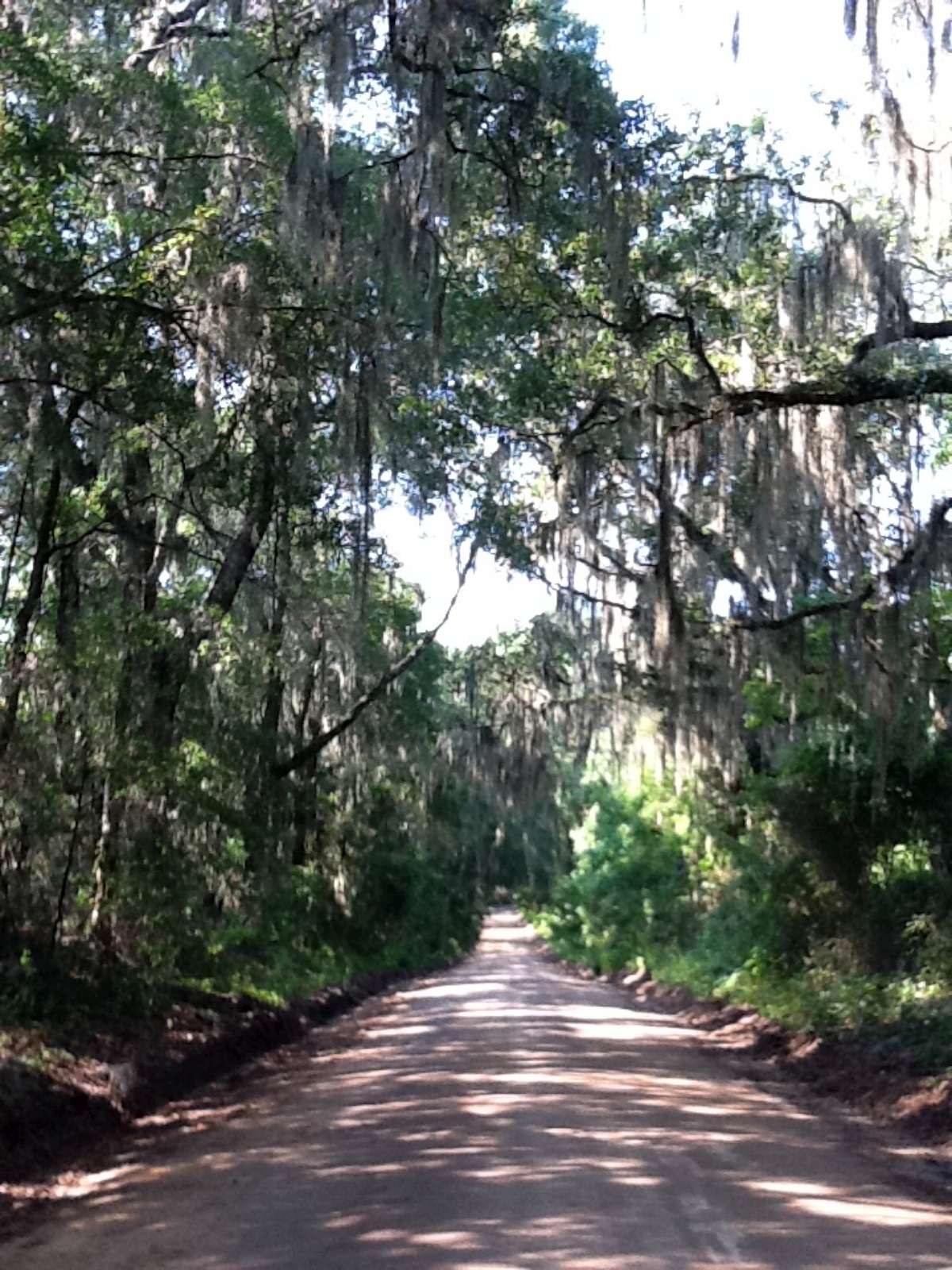 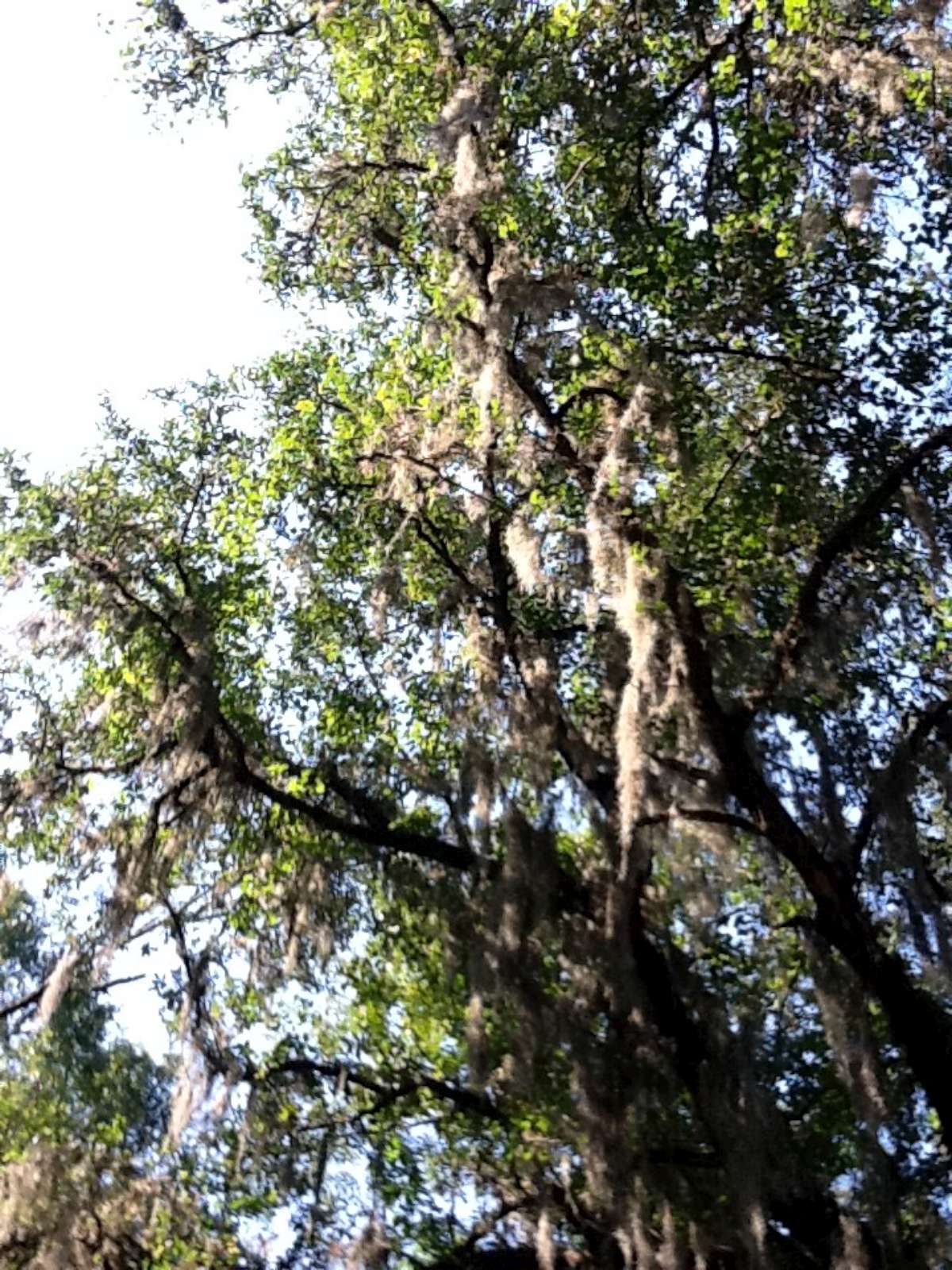 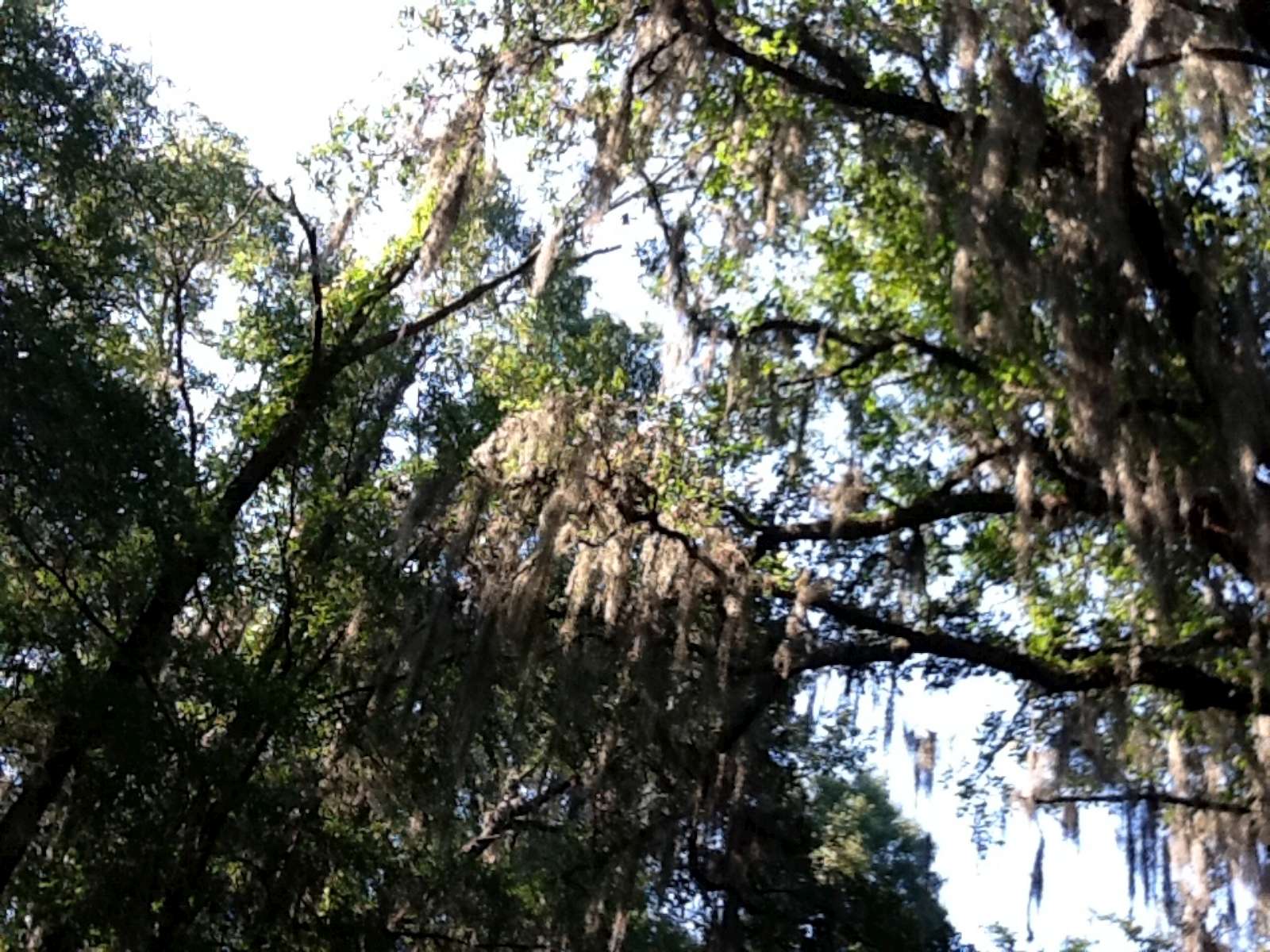 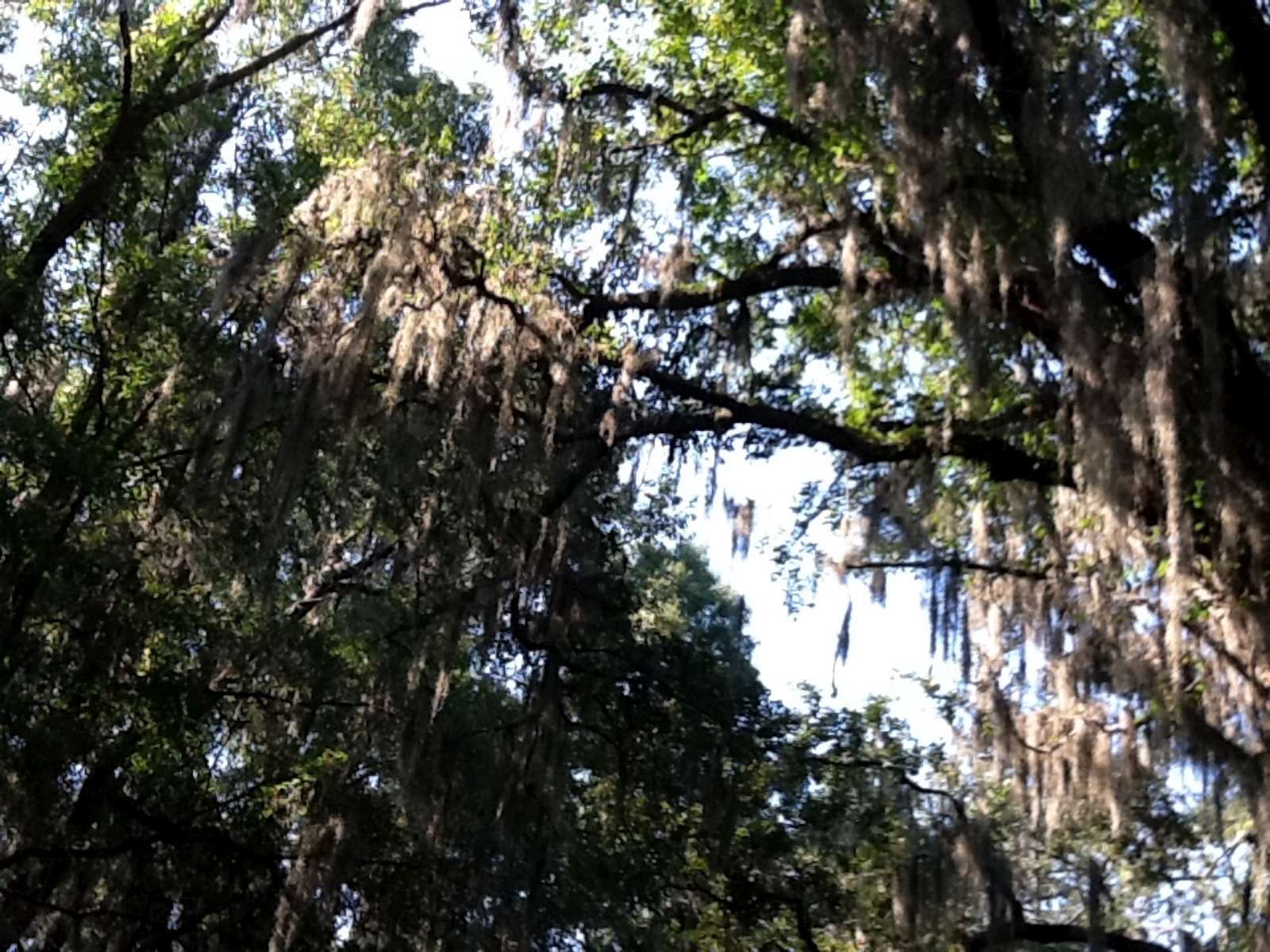