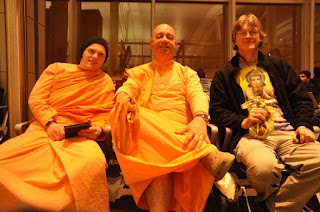 Maha Mantra, Bhaktimarga Swami and Daruka wait for plane in TO to fly to India. (Feb. 22)

Coconut break on the way to Mayapur from Calcutta 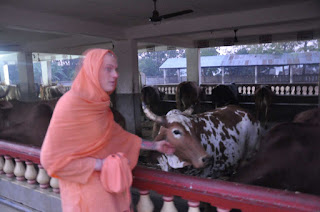 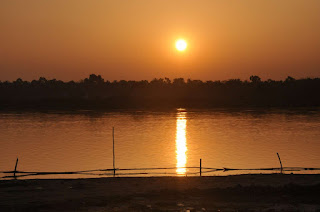 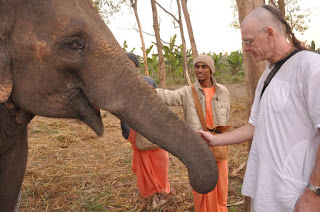 Daruka and his elephant friend 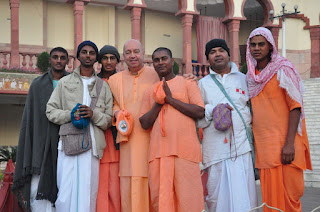 Bhaktimarga Swami and his Guyanese friends at Prabhupada's Samadhi 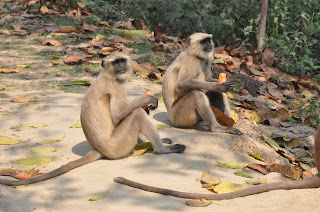 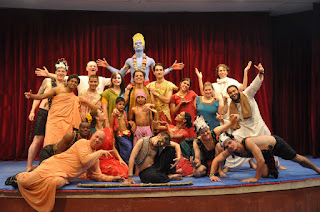 The cast and crew of 'Dhruva: Prince of Peace and Anger'.