That stuff In the Air

I was trying to make a point by abruptly striking just one branch of a spruce tree. Suddenly, hidden in that limb of the tree, with all its sub-branches and twigs, came a cloud of golden pollen.

My dear friend and godbrother, Ugresh, was astounded to see that pollen, appearing as a light powder, suddenly manifest. “Stay away then, if you have allergies,” I recommended. Indeed, he does have that, acting up from time to time. Now is one of those times.

That gust I brought on to create that cloud was nothing. While Ugresh and I were talking and looking at old photos of the Toronto Krishna’s in the 70s, a natural gust would stir up the pollen, which was quite thick — thick enough to make a batch of chapati dough. Nature is incredible.

What held our attention more, however, was the gazing at the old photos, some of which we are selecting for our project, “Krishna in the Mapleleaf.” The project is an attempt to recount the history of those early days and make it available for all to see and read.

In glancing at those vintage pics, some taken half a century ago, we were realizing the truth of The Gita, wherein we were appreciating a changing bodies exhibit. We all look so young in a group shot from 1974, set in the park across the street from our ISKCON location at 187 Gerald St. E. Those were the days; memories that are conjured up and then dissolved like the pollen powder. 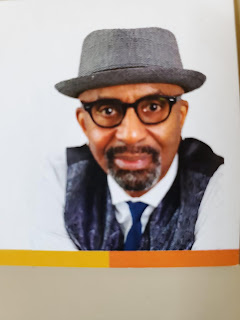